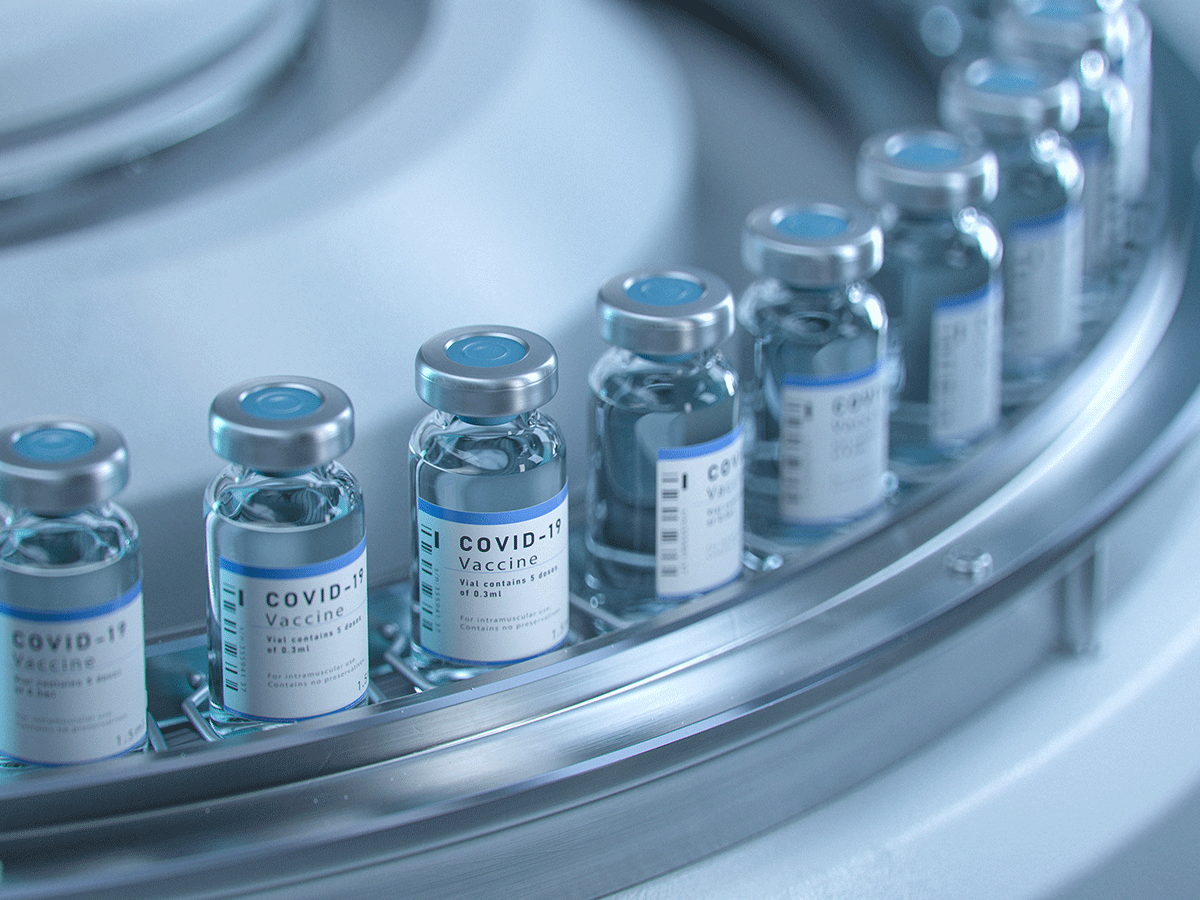 Emergent BioSolutions’ difficult month has been made worse by an FDA report into its facility in Baltimore, which has been blamed for the wastage of millions of doses of Johnson & Johnson’s COVID-19 vaccine.  The US regulator says it completed an inspection of the Bayview plant run by the contract manufacturing organisation (CMO) which uncovered a string of violations including that the building was “not maintained in a clean and sanitary condition”. The inspectors found peeling paint and damaged floors and walls that would prevent adequate cleaning, and waste materials that weren’t properly decontaminated before being shipped to other areas of the facility. Some employees were observed throwing unsealed bags of medical waste into a service elevator leading to the plant’s warehouse, for example, and there were also failings in the plant’s size and design, worker training and handling of raw materials. The FDA’s closeout letter refers specifically to the cross-contamination incident that led to 15 million doses of the J&J shot being jettisoned when ingredients destined for AstraZeneca’s AZD1222 shot were accidentally mixed into vials of the J&J product. As a result, J&J said it had assumed “full responsibility” for making the COVID-19 vaccine material at the plant, while AZ pulled out of using the facility altogether. At the time, Emergent suggested that one batch of the vaccine failed quality controls, and no contamination took place. The report notes that the cross-contamination was not investigated properly, which raises concerns that other batches may have also been affected. Production at the facility has been halted while the company works with the FDA to try to resolve the deficiencies, and all stocks of the J&J vaccine already produced – said to be around 62 million doses – will have to be re-tested for quality before they can be distributed. The plant reportedly also had to destroy millions of doses of AZ’s vaccine between October 2020 and January 2021 due to suspected contamination. As the plant hadn’t been approved to supply the J&J vaccine none of the shots have been used in the US vaccination programme, which has been placed on hold while the US investigates a link between the shot and blood clotting side effects. AZ’s vaccine meanwhile has yet to be approved in the US. The EU regulator said this week that the benefits of the vaccine outweigh a very small risk of clots, clearing the way for the rollout of the one-shot vaccine to resume. An FDA decision is expected tomorrow. Award of federal contract probed The problems at the Emergent plant have also prompted an investigation by Democrat members of the House Committee on Oversight and Reform into the award of a federal contract to make the vaccines. The CMO’s chief executive – Robert Kramer – has been asked to testify before the group’s coronavirus subcommittee. Reps Carolyn Maloney and James Clyburn say they are investigating “reports that Emergent received multi-million-dollar contracts to manufacture coronavirus vaccines despite a long, documented history of inadequately trained staff and quality control issues”.

As Chair of @OversightDems, I’m committed to investigating suspicious federal contracts for covid-19 supplies, including vaccines, that went to well-connected but woefully unprepared companies like Emergent BioSolutions.

They note that the company received $628 million in June 2020 to establish the main US facility for making the J&J and AZ vaccines, and in particular are interested in the role played by Dr Robert Kadlec, who served as Assistant Secretary for Preparedness and Response under President Trump and previously worked as a consultant for Emergent. They say Kadlec “appears to have pushed for this award despite indications that Emergent did not have the ability to reliably fulfil the contract”. The post FDA pens stinging report on Emergent COVID vaccine plant appeared first on . stocks coronavirus covid-19 link trump vaccine fda eu