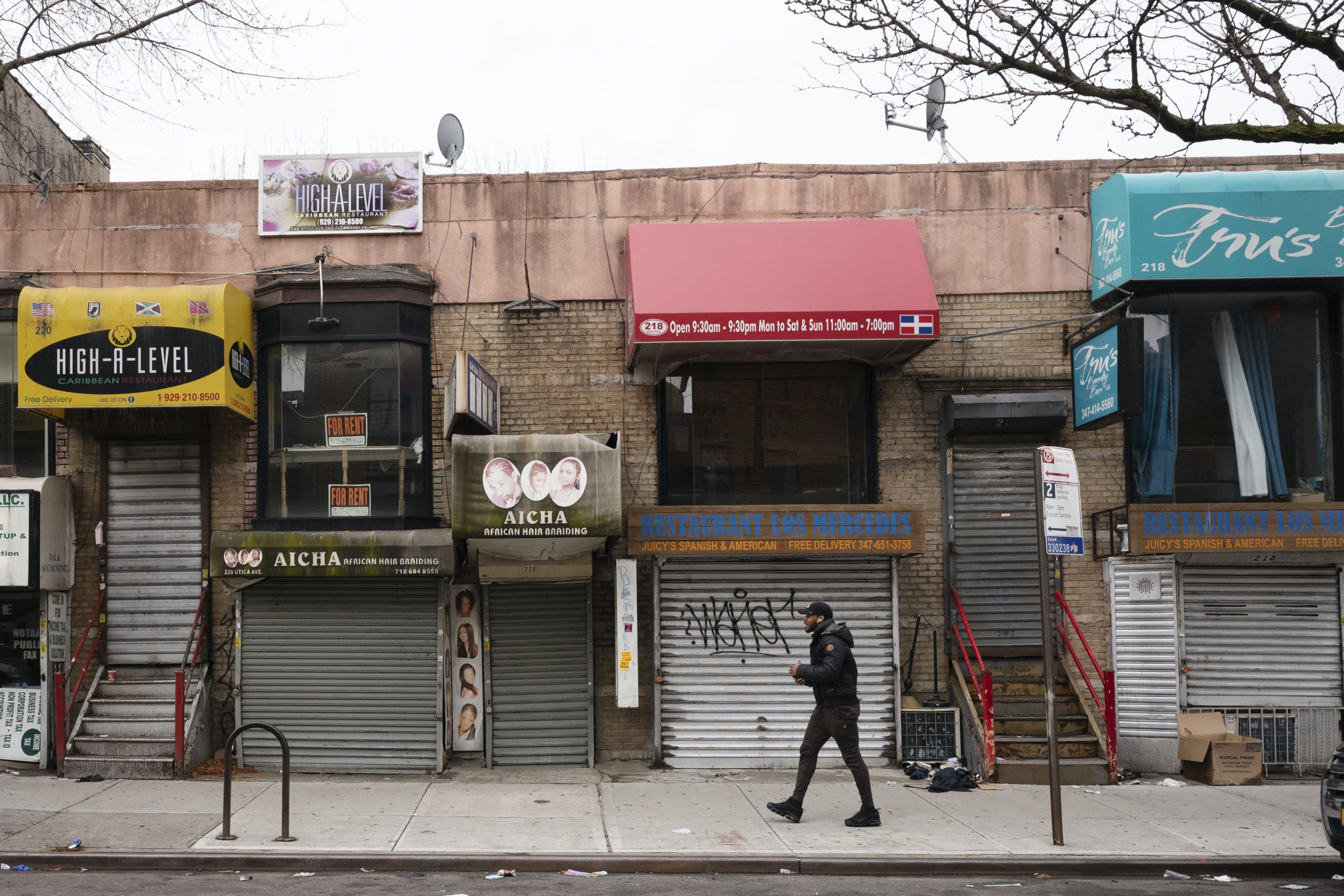 The pandemic has taken a heavy toll on Main Street, with small businesses across the U.S. closing by the thousands.

But as bad as the overall scene is, for minority-owned businesses the picture is even bleaker. A survey released on Jan. 27 by advocacy group Small Business Majority found that almost 1 in 5 Black and Hispanic entrepreneurs expected to permanently close their business over the course of the next three months – a rate higher than for white business owners. It comes on the back of a report by the Federal Reserve of Cleveland that suggested that the impact of the coronavirus could be over two times larger for Black- and Hispanic-owned businesses than for white-owned enterprises.

The gap in capital available to Black and Hispanic business owners is in large part a result of long-standing disparities in homeownership rates.

Lower levels of homeownership among Black and Hispanic Americans compromises their ability to use home equity to start or maintain businesses. Even for those who are homeowners, higher mortgage rates, mortgage insurance premiums and property taxes mean they are likely to have less home wealth at their disposition to keep businesses afloat in tough times.

Data from the 2019 Survey of Consumer Finances shows that white business owners had almost five times the amount of home equity as their Black and Hispanic counterparts. At the same time, minority-owned companies generated 10 times less income than white-owned ones.

In short, this means white-owned businesses typically have more liquidity to weather a sharp decline in revenues, such as has been experienced during the pandemic.

Our analysis of data shows that Black and Hispanic entrepreneurs are 25 percentage points less likely to have emergency savings than white business owners, and similarly hold far fewer stocks or other liquid assets.

As a result, minority business owners are more often forced to rely on nonbusiness income, such as other family members’ income earnings and debt to fund their operations. But making interest payments on higher levels of debt drains cash at a time when entrepreneurs may need it the most.

Compounding the problem is the impact the pandemic has had on clients and customers of small businesses.

A large number of minority-owned businesses operate in neighborhoods with high minority populations – the very communities that have been disproportionately affected by the pandemic, through job loss and illness.

This in turn affects demand for products and services provided by minority small businesses, especially as recessions tend to hit Black and Hispanic communities in the U.S. harder and earlier.

The sectors that Black- and Hispanic-owned enterprises tend to concentrate in also contribute to the racial disparity in closures. Figures from American Community Survey show that sectors that have been particularly vulnerable in the pandemic, such as retail and restaurant, comprise a larger share of minority ownership. As such, it is no surprise that job losses at the onset of the recession were larger in industries with the highest share of minority business owners.

[Get the best of The Conversation, every weekend. Sign up for our weekly newsletter.]

Minority-owned businesses in need are also less likely to benefit when the government offers aid in a crisis.

And that’s what appears to be happening during the pandemic. The federal government created the Paycheck Protection Program last April to provide assistance to small businesses hurt by the coronavirus lockdowns.

Administered in two rounds, it offered more than US$500 billion worth of loans that could be forgiven if funds were used to cover payroll. These loans have provided a lifeline to many small businesses.

But research found that the first round of the stimulus package was inequitably distributed, with the bulk of the funds given to businesses in neighborhoods with low shares of Black and Hispanic residents. The delay in federal help to minority business owners may have been critical, given the large fraction of business closures that took place in the early months of the pandemic.

To mitigate the disproportionate effects of this downturn on minority-owned businesses, we believe it is crucial that the Biden administration begin to target more of its small business aid to Black and Hispanic enterprises and to the worst-hit communities. The consequence of not ensuring that aid is more equitably delivered is further suffering in the Black and Hispanic business community.

The authors do not work for, consult, own shares in or receive funding from any company or organization that would benefit from this article, and have disclosed no relevant affiliations beyond their academic appointment.