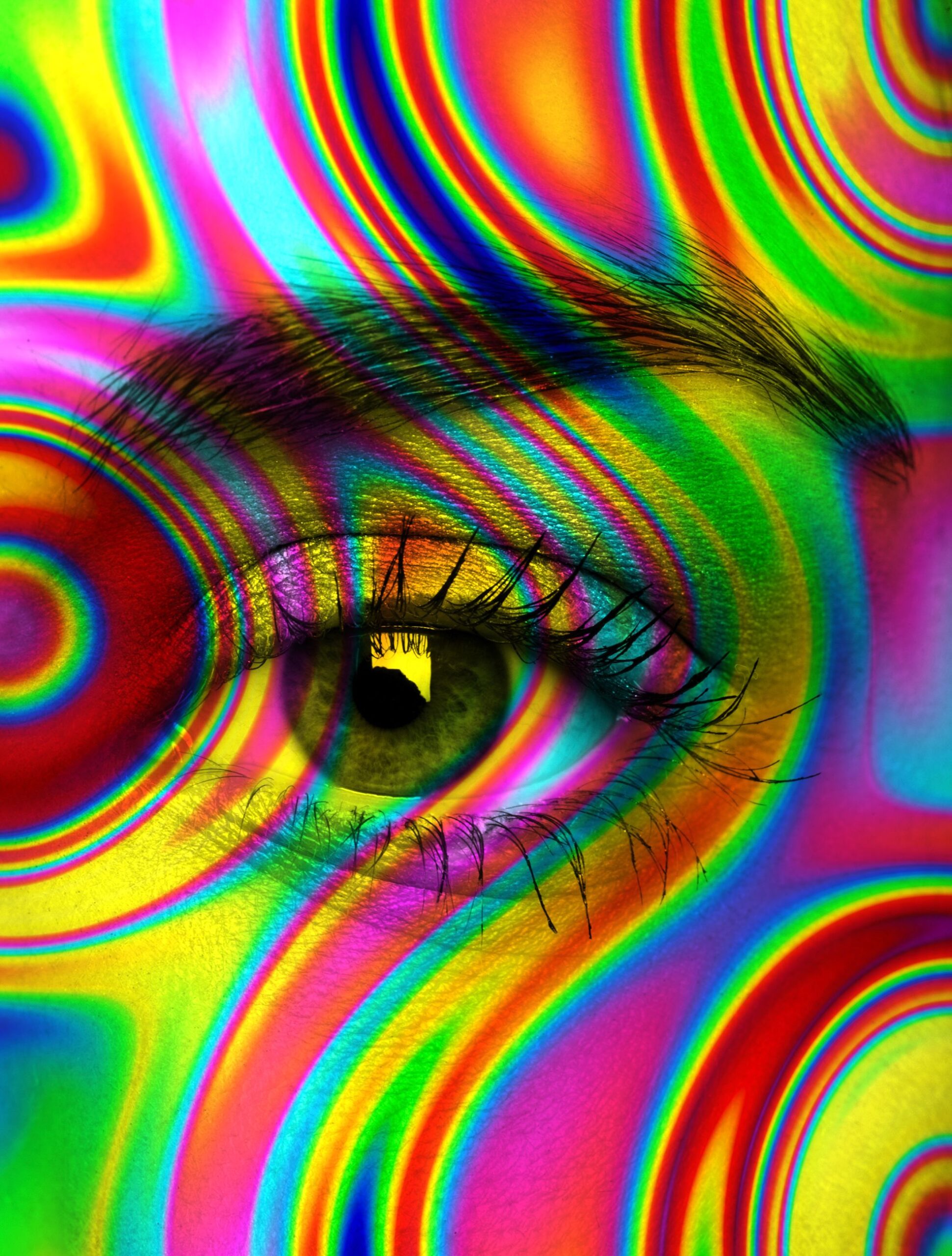 This article was originally published by The Dales Report.

There are currently two efforts pushing for legalization of psychedelics in Washington state. The first is led by Dr. Sunil Aggarwal, a Seattle-based physician. Aggarwal specializes in end-of-life care. He is fighting to win permission from the state to use psilocybin mushrooms to treat patients. Back in 2018, President Donald Trump authorized the “Right to Try Act.” This act allows certain patients to be given access to drugs that have not been cleared by the Food and Drug Administration (FDA). According to the criteria in the act, psilocybin could be cleared for use by Aggarwal. However, for Dr. Aggarwal to use the psychedelic, he must obtain approval from the U.S. Drug Enforcement Administration. Since no one has attempted to get this kind of permission before, there is no telling when or if it will be granted. In the meantime, Dr. Aggarwal is doing what he can and consulting with lawyers to make it happen.

The second effort in Washington is a statewide initiative. David Bronner, the CEO of Dr. Bronner’s soap, is currently pushing for a ballot question regarding psychedelics. He wants voters to vote in the 2022 election to legalize medical psilocybin and to decriminalize drugs in the state. Whether these reforms will be added to the ballot or not is unknown. But groups like Treatment First Washington are gathering signatures. They are pushing for a decriminalization measure similar to the one in Oregon. Their aim is for it to be added to the ballot for the 2022 election.

Activists in California have similar intentions. Decriminalize California is a group that is attempting to add a measure to the 2022 ballot to legalize psilocybin mushrooms statewide. The group tried to add the measure to the 2020 ballot, but because of the pandemic, they did not gain enough signatures. However, Decriminalize California is not the only group trying to change California’s psychedelic drug laws. California state senator Scott Weiner is set to introduce a bill to decriminalize psychedelics like psilocybin. The text of the bill has not yet been released, so the context and specifics for decriminalizing psychedelics in this way is unknown. With multiple efforts underway in both states, it is likely that Washington and California will legalize or at least decriminalize psychedelics in the near future. Those who are interested in investing in cannabis or psychedelics should pay close attention as the efforts evolve. The post Awaiting Awakening: States Next on the List for Psychedelic Legalization appeared first on The Dales Report. trump pandemic treatment fda