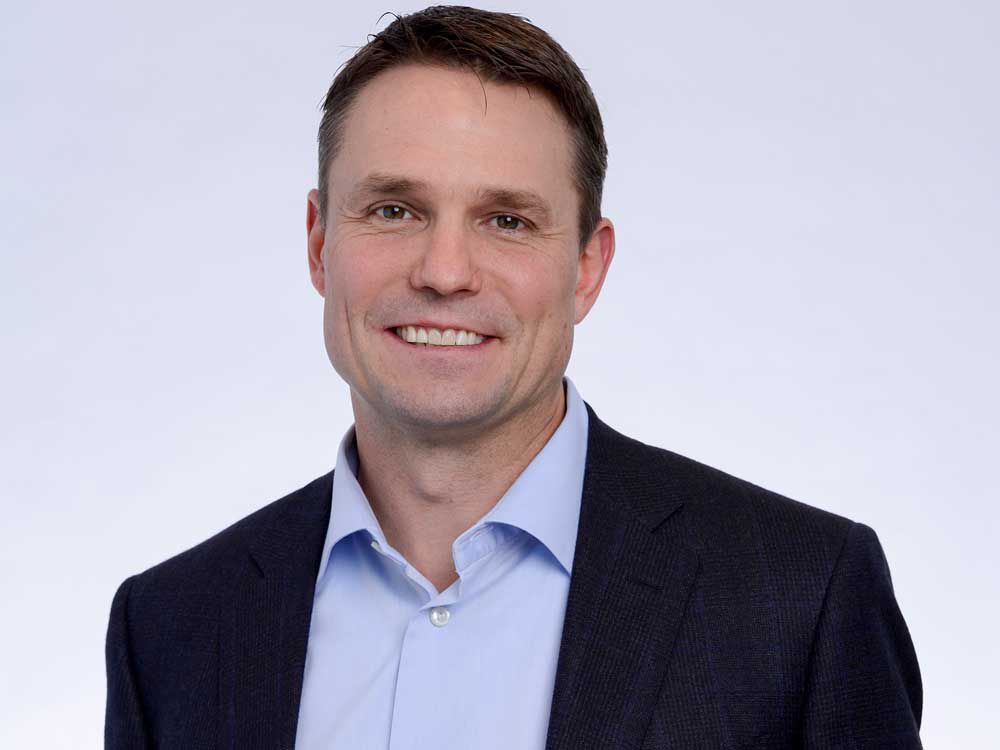 The new chief executive of the Canada Pension Plan Investment Board has no plans to institute a blanket divestment of oil and gas assets during his tenure, in part because he believes science will find solutions to many of the issues that have made environmentalists and some investors question such holdings.

“Simple divestment is essentially a short on human ingenuity,” John Graham told the Financial Post in a recent interview, adding that there are “incredibly bright, talented” scientists and engineers in the oil and gas industry.

“We’ve taken the position that we invest in the entire energy ecosystem, and we do not pursue a path of blanket divestment,” he said.

Invoking science to support energy investments may not be a popular position in some quarters these days, but the 49-year-old, who was abruptly named to the top post at the $475 billion fund in February, has the credentials to back it up.

Navigating the political minefield around energy investments will be one of the key challenges Graham faces as head of the investment platform for Canada’s national pension scheme, which has mandate to “maximize investment returns without undue risk of loss.” Like other large institutional investors, CPPIB is facing criticism not only from environmentalists but from academics who are quick to point out that fossil fuels, no matter how lucrative now, represent risk.

But Graham is not taking sides.

On   Tuesday, CPPIB announced that two existing investment groups — energy and resources and power and renewables — will be rolled into a single $18-billion platform called the Sustainable Energy Group to build on investments in renewables, conventional energy and innovation through new technologies and services.

“We will continue to invest across the entire energy ecosystem including active investments we have in Alberta,” Graham   said in the interview, which took place shortly before the announcement.

Among those investments is Calgary’s Wolf Midstream, which he   pointed   to as an example of what he sees as the path forward.

The company, which CPPIB first invested in six years ago, is involved in the conventional oil and gas sector. But Wolf also built and is part owner of the 240-kilometre Alberta Carbon Trunk Line, which captures industrial emissions from fertilizer facilities and refineries and delivers the carbon dioxide to use in enhanced oil recovery at mature oil and gas reservoirs and for permanent storage.

“It is one (investment) we’re quite proud of — a great example of some of the forward-looking thinking around carbon capture,” Graham said.

“I’ve met lots of people through my career, scientists and engineers, who work in the oil and gas sector, and they’re incredibly bright, talented people who will undoubtedly play a role in the energy transition.”

Graham is the second consecutive executive with a science background to lead the investment management team for Canada’s national pension scheme. His predecessor, Mark Machin, was trained as a medical doctor before turning his attention to high finance. Machin resigned from his job as CEO of CPPIB suddenly in February after it was revealed that he had travelled to the United Arab Emirates and been vaccinated against COVID-19 while those his age in Canada were still awaiting inoculation.

While Machin only worked as a doctor for about a year before moving into the world of investing at Goldman Sachs, Graham worked for several years as   a researcher in the innovation group at Xerox, before transitioning to a strategy role at the technology company.

He had begun to work on his MBA when a headhunter came calling and lured him to CPPIB. He started in portfolio construction before moving into private investments and credit. As he moved up the ranks, his application of the scientific method was evident.

Take his decision in 2018 to move all CPPIB’s credit investors into a single department, a shift he describes as deliberate and methodical.

Before then, what had become one of the largest global asset classes was being managed within regional departments and asset class groups such as real estate, with a district focus on investment grade versus non-investment grade assets.

Graham’s view was that a broader lens across geographies and assets would help CPPIB capitalize on the opening of less-developed credit markets in China, India and Latin America, where there were fewer such silos or distinctions.

The investment management organization won’t set “hard” allocations for specific asset classes, Graham said, adding that he will rely on chief investment officer Ed Cass when it comes to assessing macro-economic factors such as interest rates to determine portfolio construction and capital allocation.

While Graham’s ascent to the top job in February was abrupt, given the circumstances, he was far from a dark horse and had been on a very short list of possible successors to Machin since last summer, according to sources with knowledge of the succession planning.

His experience on the credit side of investing is understood to have worked in his favour, given the growing prominence of private debt alongside the sometimes flashier world of private equity. A person with knowledge of the pension management organization’s inner workings said Graham worked under seasoned fund veterans such as Cass and   Mark Jenkins, who spearheaded CPPIB’s $12-billion acquisition of major credit platform Antares Capital, and was recognized as a smart and disciplined investor who also possessed a combination of strong leadership skills and strategic sense.

Graham is one of three CPPIB executives on the board of Antares, which was purchased in 2015. He described the in-house investment process that drove that acquisition as a guide to what can be expected under his leadership. Perhaps not surprisingly, the two-year process was methodical — it involved identifying a promising market segment and its key players, the writing of a research paper to back the investment thesis, and then careful observation.

“We watched the market…. When GE went to sell Antares, in many ways we’d already done all the homework,” he said. “We knew it was the market leader, we knew it was the platform we wanted to buy, and the organization was able to move (with) speed. And it’s been a fantastic investment for us.”

Listen to Down to Business for in-depth discussions and insights into the latest in Canadian business, available wherever you get your podcasts . Check out the latest episode below: