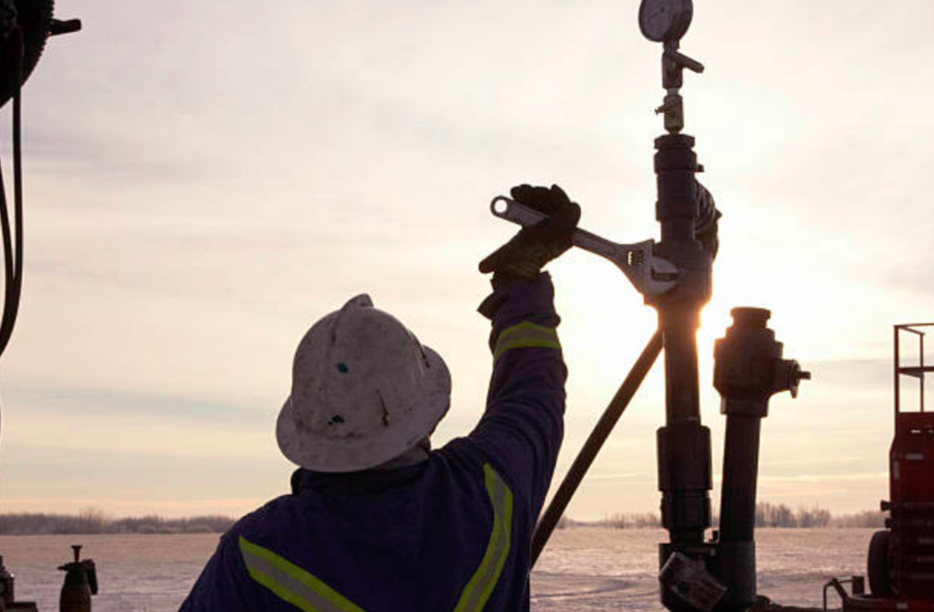 WINNIPEG – If only the federal government would put its full force behind the energy sector, as it does other critical sectors in the economy.

In early October, Prime Minister Justin Trudeau announced he wouldn’t back down from the latest American round of attacks on Canada’s softwood lumber industry. Then, the federal government announced it would pursue legal redress through the World Trade Organization (WTO).

The United States has imposed countervailing duties on Canadian softwood lumber exports. American politicians from both parties have long concluded that the system regulating Canada’s forest industry amounts to an “unfair” subsidy for Canadian lumber producers.

However, in late August, the WTO ruled that the duties imposed by the U.S. Department of Commerce had violated global trading rules and that the U.S. had failed to make its case.

American politicians and lumber producers have long contended that the Canadian system of forest tenure involving public ownership constitutes an unfair advantage to Canadian producers. Panels established by the former North American Free Trade Agreement ruled in favour of the Americans in the past, although WTO rulings tend to favour the Canadian position. This is likely why Canadian politicians are eager to challenge the duties through this avenue.

There’s nothing wrong with Canada pursuing this course. While respecting principles of free trade and open commerce, Canada should advance its economic interests in the international arena with its neighbours.

However, energy producers in Canada wonder why the federal government won’t champion their interests as aggressively as it does the forestry industry’s interests. Many communities across Canada are heavily dependent on the energy industry and are often victim to international economic factors and political posturing. They certainly deserve federal championing, especially in the pandemic environment.

Canada’s energy sector was the hardest hit by the pandemic, according to many observers. Statistics Canada found that the second quarter of 2020 saw the largest drop in natural resources employment. Employment in the entire sector dropped 7.3 per cent. In the energy subsector, there was a 10.1 per cent drop in real gross domestic product. This is sizable.

Demand for crude oil has bottomed out, as a result of global travel restrictions, and working and schooling from home. With continued restrictions, this is likely to persist for some time.

Talk of a post-pandemic economic recovery might be premature, but Canadian policy-makers and producers should look toward the new American political environment.

The administration of former president Donald Trump was extraordinarily successful in crafting policies that encouraged domestic energy production and ensured American energy independence. This was largely driven by the shale revolution in the United States.

However, this is changing under the new administration of President Joe Biden.

During the second presidential debate, Biden made waves when he admitted under questioning by Trump that he intended to “transition” the American economy off of oil and gas. Trump highlighted how these intentions may damage some regions of the country – likely for maximum political effect – and that this transition will affect the entire U.S. economy, just as such a transition would affect Canada’s.

It’s quite unlikely that Biden will give carte blanche to Democratic forces supporting the Green New Deal, but the president will have to make concessions to a strong environmentalist constituency in his party. At a minimum, this will translate into policies that roll back energy production.

As COVID-19 vaccines roll out across North America and lockdowns ease, Canadian policy-makers must anticipate and seize opportunities that the Biden administration presents. While exploring all legal options in the ongoing softwood lumber battle, they must also advance Canada’s hugely important energy sector.

In 2021 and beyond, the federal government must finally reconsider, adjust and, where necessary, repeal legislation and policies that hamper domestic oil and gas production. This will advance the national economy as a whole and help communities that rely on the industry for their very survival.

The federal government must speak for all sectors in all regions – 2021 will present a perfect opportunity to demonstrate its commitment to the critical natural resources sector.

Joseph Quesnel is a senior research associate with the Frontier Centre for Public Policy.

Have We Reached Peak Oil?