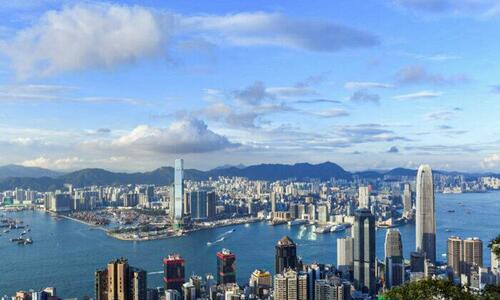 Authored by Joyce Liang via The Epoch Times,

Hong Kong saw a net outflow of 65,295 and 66,334 residents in February and March respectively, according to the city’s official immigration data. The trend will remain strong, as a new poll revealed that nearly 80 percent of Hong Kong residents surveyed were interested in emigrating.

The top three reasons for the consideration were for a better living environment (51 percent), to seek better education for their children (29 percent), and to obtain multiple foreign residence status and nationality (27 percent).

In addition, more than 40 percent of the respondents prefer investment emigration because it is simpler and more direct.

Bartra regional director Jeffrey Ling said the company received about 500 immigration enquiries in the first quarter of this year. In the past, 80 percent of successful immigration cases were professionals with stable income; and many high-income families in Hong Kong had the intention of emigrating. He believes that with the slowdown of the epidemic in Hong Kong and the cancellation of entrepreneur visas in the United Kingdom, it is expected that the number of applications to immigrate to Ireland this year will increase.

Lin said that with the immigration policy of the UK looking uncertain, and its complicated tax system, he expected some of his Hong Kong customers to consider immigrating to Ireland instead of the UK or Taiwan.

Ireland’s investment immigration program only requires immigrants to stay in Ireland for one day a year to retain their right of residence, making it easier for investors to manage existing businesses with greater flexibility.

It is estimated that by the end of last year, there were 434,000 “millionaires” with net assets of HK$10 million or more in Hong Kong, accounting for about 7.4 percent of Hong Kong’s population, or 1 millionaire for every 13 people. However, compared with a similar survey from the same period in 2020, that number had decreased by 15 percent, or 81,000 people. The 2021 survey was conducted between October 2021 and January 2022, with 3,786 Hong Kong residents aged 21 to 79 randomly interviewed by telephone.

The report shows that the median current assets increased from 3.5 million to 4 million. Most people’s liquid assets are nearly half in cash, nearly 30 percent in stocks, and more than 20 percent in funds and bonds.

More than 30 percent said their investment strategy had shifted to a more conservative approach because the epidemic; they tended to hold more cash, with reduced stock holdings, reduced new investments, with new invests in low-risk products.

Around 30 percent of the multi-millionaires said they expect slight economic growth this year, with 24 percent feeling optimistic about the property market in the next 12 months, and nearly 60 percent taking a wait-and-see attitude.

In fact, Hong Kong was once the city with the most ultra-rich in the world.

According to the “The World Ultra Wealth Report 2018” published by Wealth-X in September 2018, Hong Kong surpassed New York, with more than 10,000 people having assets of at least HK$235 million (about $30 million).

In 2021, China’s richest people had their worst year since Bloomberg began recording the wealth of the world’s richest in 2012. Regulations by the Chinese authorities targeting large private companies, especially high-tech industries, resulted in the loss of nearly $61 billion in assets for China’s richest.

At the Edge of Chaos: Are Job Cuts Gathering Steam? The Next Step in Fed-Induced MELA Meltdown 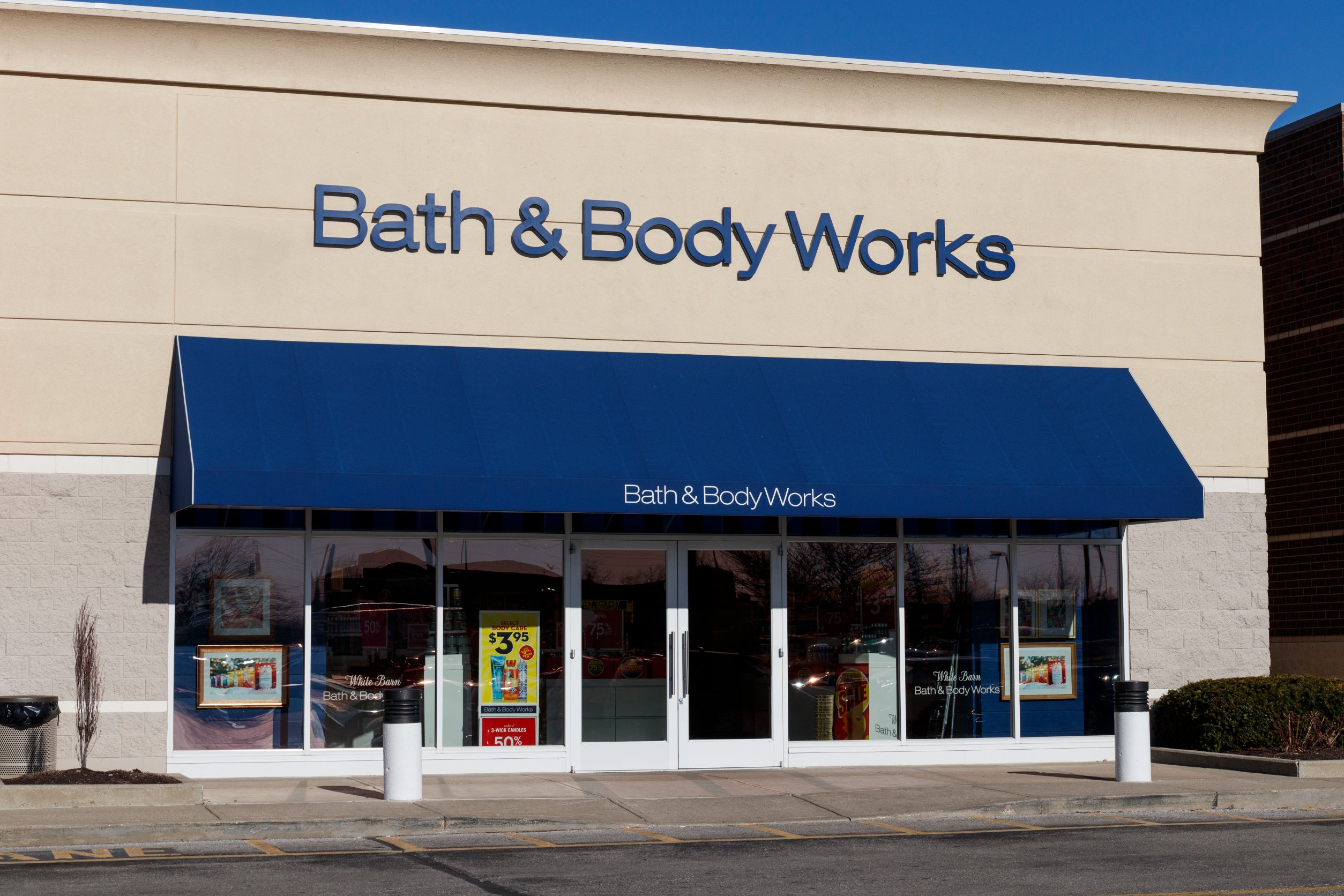 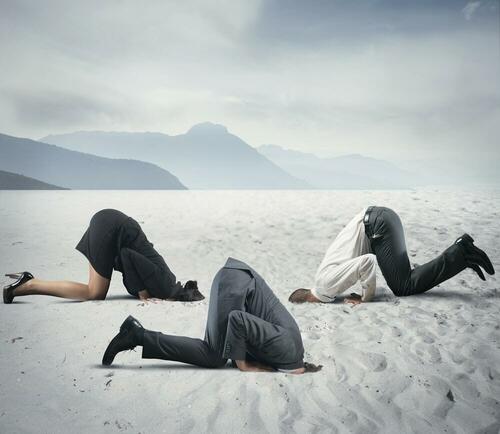 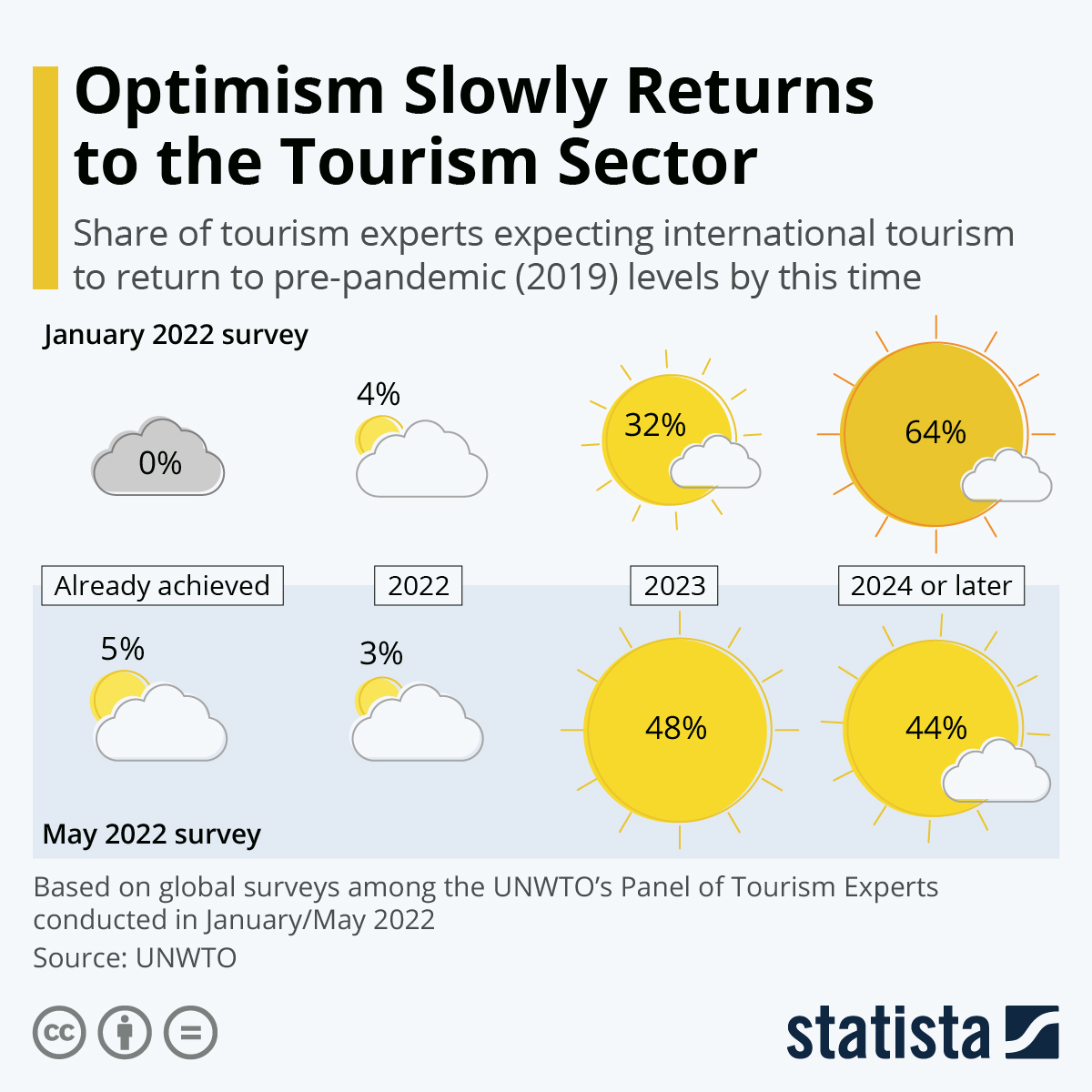 Workers’ rights: how a landmark UN decision on safety and health will actually affect employees