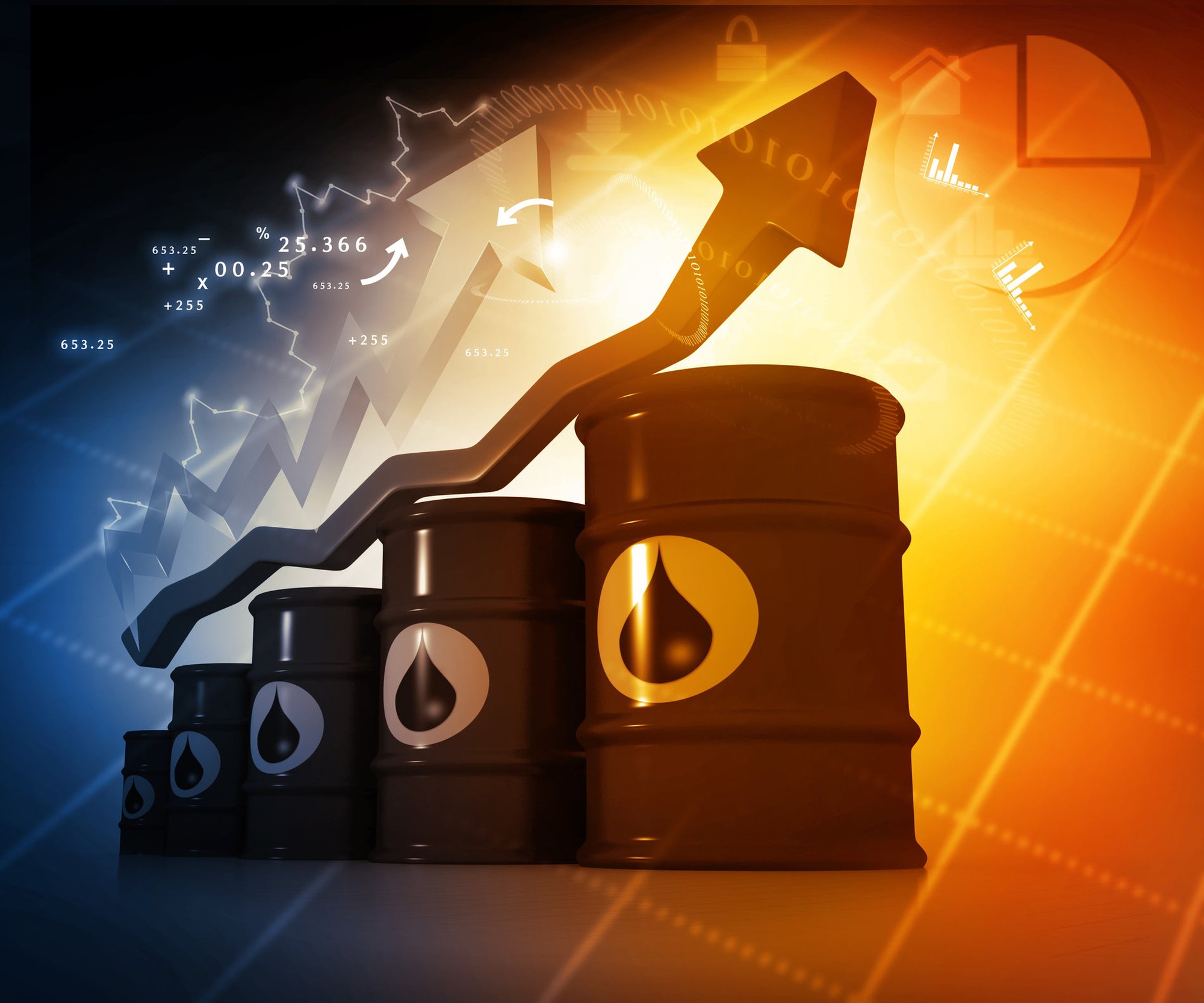 This article was originally published by the Market Pulse.

OPEC+ extends cuts, oil prices jump Thursday’s OPEC+ meeting became a market-mover event, as members announced that production cuts would be extended in April. This caught the market completely off guard, as OPEC+ was widely expected to raise output by 500,000 barrels per month. Instead, OPEC+ has opted to hold back some 9.2 million barrels from the market each day, until at least the beginning of May. Crude responded to the OPEC+ announcement with sharp gains. Brent crude jumped 4.84% on Thursday, its highest one-day gain in two weeks. With an additional gain of close to 1 percent on Friday, Brent crude punched above the USD 68 line for the first time since January 2020. Oil prices have soared since November 2020, with Brent crude jumping a staggering 76% during that time. The key question now for investors and traders is whether the uptrend will continue, or will we see a levelling off in oil prices. The fact that the global economy is slowly recovering from Covid-19 should translate into higher demand for crude and maintain upward pressure on oil prices. At the same time, OPEC members are notorious for not abiding by production limits, which could put a curb on higher prices. In other news on the crude oil front, the EIA Crude Oil inventories report showed a record-high surplus of 21.6 million barrels. However, this figure was distorted by the recent Texas storm, which resulted in huge stockpiles due to refiners being unable to take on crude shipments. Prior to today’s EIA release, nine of the past 11 readings have shown drawdowns, and with significant pent-up demand in the US economy, this trend could well continue. . Brent Crude Technical

For a look at all of today’s economic events, check out our economic calendar. www.marketpulse.com/economic-events/ oil covid-19

Looking For Top Small-Caps During This Pullback?