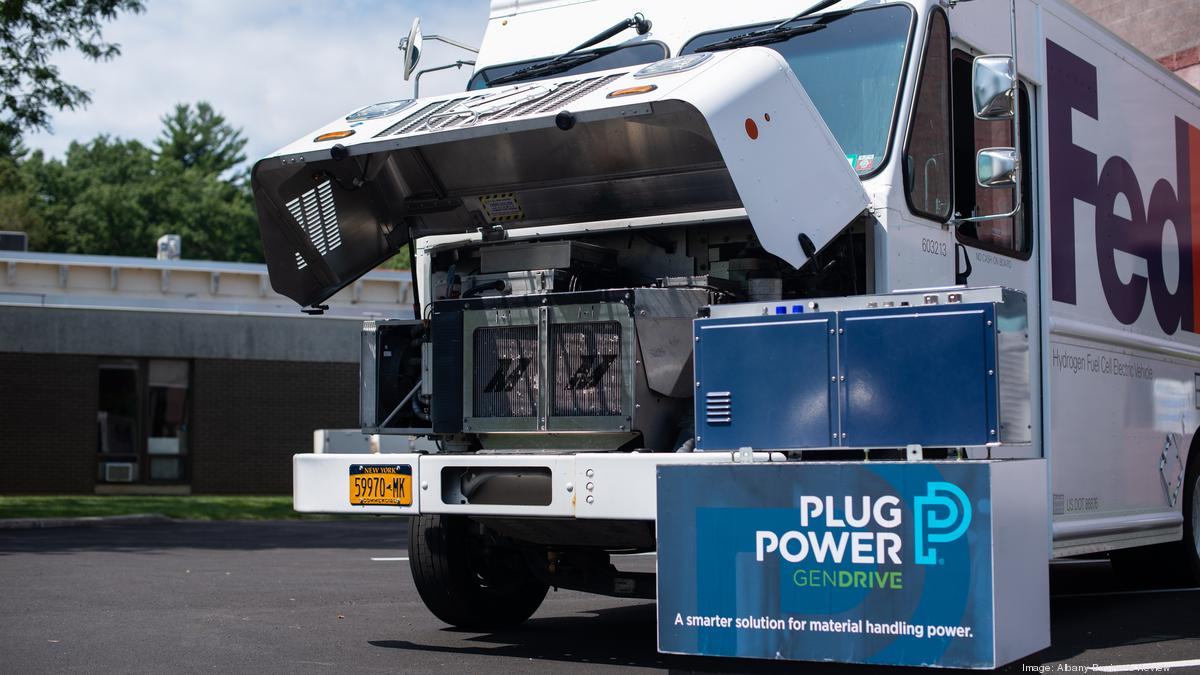 This article was originally published by TipRanks.

Plug Power Inc will be building the largest green hydrogen production facility in North America, the provider of hydrogen fuel cell turnkey solutions said on Thursday. The company will invest $290 million to build the facility at the New York Science, Technology and Advanced Manufacturing Park (STAMP).

Plug Power’s CEO Andy Marsh said, “Plug Power's future rightfully revolves around building the green hydrogen economy. We are grateful that our home state of New York is helping lead the way on climate and clean energy initiatives. And, that Plug Power’s green hydrogen solutions can make such a positive impact on the environmental and economic climates in the state. We thank our elected officials and partners for their leadership.”

PLUG will develop the hydrogen facility as a result of an incentive package at the state and local level from the New York Power Authority, Empire State Development and Genesee County.

Separately, the company also announced a partnership with South Korean business group, SK Group, to invest $1.6 billion to accelerate the use of hydrogen as an alternative source of energy in Asian markets. (See Plug Power stock analysis on TipRanks)

Following the earnings announcement yesterday, Oppenheimer analyst Colin Rusch raised the price target from $23 to $62 and reiterated a Buy rating. Rusch said, “While investors may be somewhat surprised by the capex associated with the build out of the hydrogen fuel business, we expect the company to build the first facility with equity, prove operational performance and then optimize its cost of capital.”

“We estimate these facilities to have at least mid-teens unlevered IRR’s [internal rate of return] which offers significant room for leverage and compelling equity returns,” Rusch added.

The rest of the Street is bullish on the stock with a Strong Buy consensus rating based on 10 Buys and 2 Holds. The average analyst price target of $72.82 implies around 68% upside potential to current levels.

Scientists: Vaccination Before Every Vacation May Be Needed