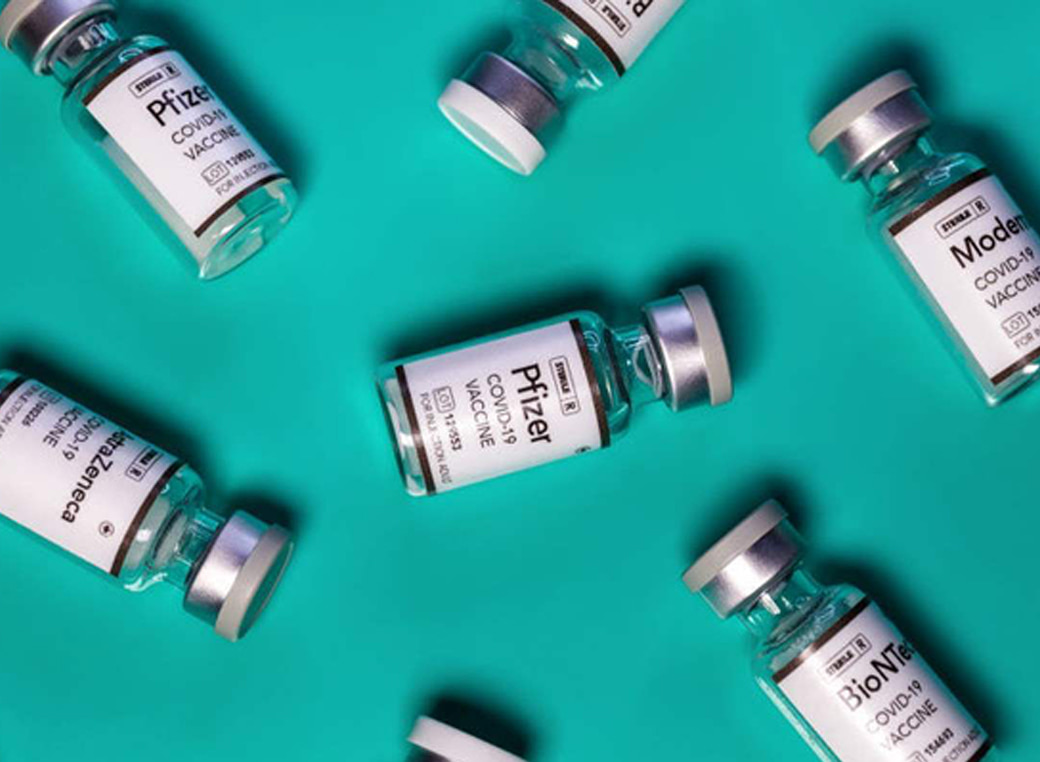 The EU has continued a refocus of its COVID-19 vaccination drive on mRNA shots, ordering another 100 million doses of Pfizer and BioNTech’s Comirnaty shot.  The new deal takes the total number of Comirnaty shots ordered by the EU for delivery this year to 600 million, and comes amid an ongoing debate about the safety of adenovirus-based vaccines from AstraZeneca and Johnson & Johnson. In a statement, Pfizer chief executive Albert Bourla said the companies had met all their supply commitments with the EU, and plan to deliver 250 million doses to the EU in the second quarter, 50 million higher than before. The EU has confirmed it is in considering the purchase of up to 1.8 billion additional doses of mRNA vaccines – which include the Pfizer/BioNTech shot as well as Moderna’s recently-approved jab – in 2022 and 2023. German biotech CureVac is also seeking EU approval for its mRNA candidate. However, as it stands the EU says it is hoping that Pfizer/BioNTech will be able to meet the entire demand. The move signals a further shift away from the AZ and J&J adenoviral vaccines, which are both being investigated over a potential link to rare blood clots although current advice remains that their benefits far outstrip any risk. Relations between the EU and AZ in particular have become very strained, after the drugmaker failed to meet delivery targets and reduced its supply projections to the bloc on multiple occasions. Several countries have also introduced age-related restrictions on its use. J&J’s vaccine meanwhile was approved for emergency use in the EU last month, but its rollout has been suspended while the safety probe is ongoing. News reports suggest that the EU is not planning to renew contracts with AZ and J&J after 2021. “We need to focus now on technologies that have proven their worth,” said European Commission president Ursula von der Leyen in a vaccine strategy statement last week, at which she discussed the EU’s medium-term supply for booster shots or new jabs for emerging variants. “mRNA vaccines are a clear case in point,” she continued, adding that the aim is for the new doses to be sourced entirely from EU countries, both finished doses and essential components. “I want to thank BioNTech/Pfizer,” said von der Leyen. “It has proven to be a reliable partner. It has delivered on its commitments and has been responsive to our needs.” EU member states had received more than 126 million COVID-19 doses as of April 13, with 100 million shots administered, with 27 million EU citizens now fully vaccinated with two doses. South African spat Meanwhile, Pfizer has reportedly backed down from a controversial demand that the South African government put up sovereign assets – such as federal bank reserves or embassy buildings – as indemnity in vaccine supply agreements. The clauses – which have been applied in some agreements with governments in Latin America according to a Bureau of Investigative Journalism report – are intended as a guarantee against any possible civil claims that may be filed against the company, for example if its vaccine caused a rare adverse event. In such cases the government would have to cover the liability or forfeit the assets. With the problematic clause removed, South Africa has now agreed a contract for 30 million doses of the Pfizer/BioNTech vaccine at $10 per dose, according to the Bureau. The post EU orders another 100m doses of Pfizer/BioNTech COVID jab appeared first on . link covid-19 vaccine adenovirus africa european eu