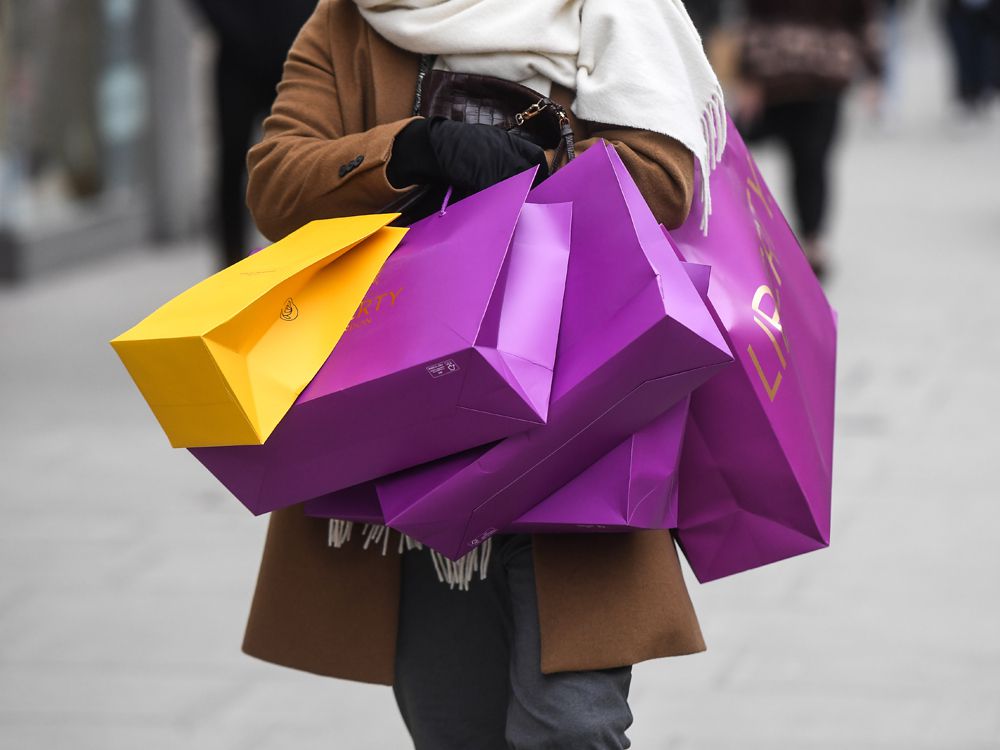 The chief executive of Bank of Montreal says they see a rip-roaring recovery this year for both the economies of the United States and Canada, with the lender’s latest forecast improving over earlier calls.

“As the key areas of the economy reopen, we expect a release of pent-up demand, sparking real growth,” BMO CEO Darryl White said Wednesday in a speech at the bank’s annual meeting. “In the U.S., we’re forecasting GDP growth of 6.5 per cent this year, the strongest advance since the mid-1980s, and we’re projecting the same rate for Canada.”

BMO’s outlook shows it has grown increasingly optimistic about the Canadian and U.S. economies this year, even as the COVID-19 pandemic continues and Canada’s vaccination efforts have lagged its neighbour to the south.

The bank’s first-quarter report to shareholders predicted Canadian economic growth of five per cent this year, after an estimated contraction of 5.4 per cent in 2020. Growth of U.S. real gross domestic product was forecast to be six per cent in 2021, the fastest since 1984, following a 3.5 per cent dip in 2020.

BMO’s economics unit has since hiked its forecast for growth, saying earlier this month that while its global outlook has “barely budged” in the past three months, there have been some underlying changes.

“By far and away, the largest upgrade was to the U.S. outlook, due mostly to the aggressive fiscal push, but also due to signs of a faster reopening of the economy alongside a rapid vaccine roll-out,” BMO chief economist Doug Porter wrote on April 1. “Canada has been pulled along for the ride, and we look for a similar growth rate here.”

Porter had also noted in March that the Canadian economy hasn’t posted growth of more than six per cent since 1974.

White on Wednesday said that the world will be dealing with the effects of COVID-19 for some time still. However, he also said there are “more hopeful signs” being spotted every day. T he BMO CEO is also not alone in seeing a build-up in consumer demand that could be unleashed when the pandemic ends.

“The ultimate goal is a return to normal life, reuniting with family and friends, children back at school, reopening of small businesses, the freedom to travel again, or simply to go out for dinner,” he told the bank’s shareholders.

Yet White said recovery does not necessarily mean restoring the status quo, and he predicted the rebound would be an uneven one as well.

“That’s why we’re tailoring BMO’s products and services to help every customer regain momentum and resume progress,” he said. “Because our bank is only as strong as the customers and the communities we serve.”

Cuomo To Hit Richest New Yorkers With Top Tax Rate Over 50%, More Than Most Europeans Pay