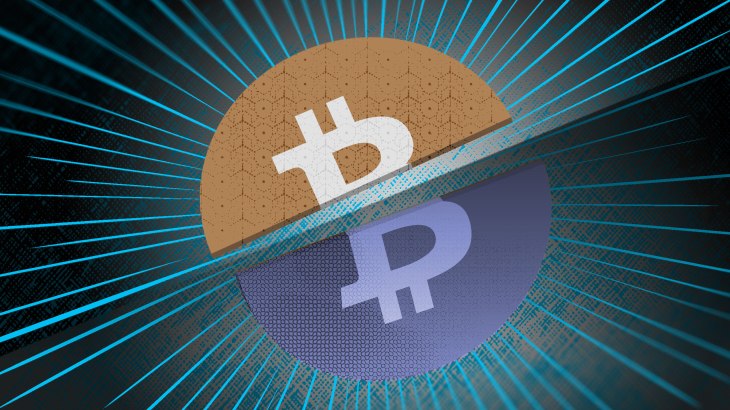 BCH today hit a price of $286 with an increase of 12.39% over the past day after it crashed when the blockchain split into two pieces by marking a 5% decrease. The market cap of BCH is now set at $5.3 billion which places it at the 7th place ranking below LTC which has a market cap of about $5.5 billion. The price of the asset today hit $286 which is an increase of 12.39% in the past 24hours according to CoinMarketCap. The price increase marks a culmination of the weekly recovery from the last week’s hard fork which depressed the price. The price of the BTC spinoff dropped last weekend after the blockchain split into two. Bitcoin Cash’s price fell from $255 to $240, marking a 5% decrease.

The fork concerned the unpopular mining tax of 8% which go to one of the teams developing BTC. A lot of people didn’t want to happen as they choose a different fork. The uncertainty threw a blow to Bitcoin Cash and once the hard fork happened, some crypto exchanges halted deposits and withdrawals as the future of the network dropped in balance. Today’s price marks an increase of 19% from last weekend’s dip and therefore Bitcoin Cash recovers. The network recovered from the loss that it incurred. Bitcoin Cash’s market cap is now set at $5.3 billion, at the 7th place, ranking below LTC which has a market cap of $5.5 billion. Coinciding with the BCH price hike is great news with the COVID-19 pandemic that is still ongoing.

As recently reported in our Bitcoin Cash news, Amaury Sechet’s Bitcoin Cash ABC increased by 70% today once he announced the latest upgrade for the client software which includes stability-related fixes for both forks of the BCH client. The latest release brings more life into the Bitcoin ABC faction of the Bitcoin Cash which got crashed by the rival BCH Node in the hash war over the past week, moments after the hack on November 15. This led to many rumors about its demise. According to CoinMarketCap BCHA started trading at $11.78 and the coin is now trading with a strong volume on exchanges which was initially low at $10.50. Now it increased to $21 before settling back in the $19 and $20 range.